Building Size: 7,686 Square Ft.(The rest of the building size has been transferred to the Phase I project)

The developer has purchased the property in 2018 at a price of $14,250,000 and demolished the existing restaurant. The proposed architectural plan was approved by DOB and partial building area has transferred to phase I development (CrowdFunz Fund 806). Affected by the pandemics, the construction just resumed lately.

The short-term loan provided by CrowdFunz Fund 816 is pledged by the borrowing entity’s 100% ownership interest. The developer’s own equity investment is over $9 million, which is 2.25 time of the loan provided by CrowdFunz Fund 816.. In addition, to protect the interests of fund investors, the developers also provides unlimited personal guarantees in this borrowing.

The development is in the prime area in Elmhurst, Queens. The surrounding public transportation is well developed, offering Metro Line M/R, over ten other subway lines and bus line like Q59. The tenants can reach various communities in Queens or take trains directly to Manhattan or Long Island. It also takes about 10-minutes driving from the site to LGA airport and 20-minutes to JFK airport.

The development is in the prime and convenient location in Elmhurst Chinatown. Elmhurst is vibrant in businesses and growing community with a large population density which the majority is Chinese. Most projects like this are exclusively rental. And it only takes 5-minutes driving from the site to Costco, Queens Plaza and Elmhurst Hospital.

Currently, the architecture plan has been approved and construction loan application is in process. The loan issued by CrowdFunz Fund 816 will be used for the foundation work like excavating and shoring according to actual working progress. After completion of the foundation, the developer will be funded from the construction loan issued by the bank, then the developer will be able to pay off the loan from CrowdFunz Fund 816.

The developer has been deeply involved in real estate market of New York City for 20 years. It is well-known and has a good reputation in the local market. Its successful projects in the past are mainly concentrated in Queens. In recent years, it has extended the developments in hotels, retail complex, mega residential and mixed-used projects. In addition, the developer has successfully cooperated with CrowdFunz Holding LLC. through CrowdFunz Fund 806 and Fund 808. And Fund 808 is projected to exit at the first quarter of 2021. Based on current cooperation, the developer’s past records, its development strength, and business reputation, we believe that CrowdFunz Fund 816 will help create a deeper cooperative relationship and consolidate the developer as the No.1 in the Chinese community in NYC.

The developer purchased the property in 2018 and kept operating until now. Currently, the construction loan of $20,000,000 has been applied to bank and it is planned to pay back land loan and construction costs. The loan issued by CrowdFunz Fund 816 will be used for excavating and building foundation. According to the schedule, the whole project will be finished in 2023.

We projected that the total loan originated by CrowdFunz Fund 816 is up to $4,000,000 in three disbursements. The loan is expected to be used for the underground construction cost.

Currently, all the necessary work has been done prior to the construction, including but not limited to: approval of architectural plan, government agencies, environmental test, insurance, demolition, shoring, excavating and support, dewatering etc.. The developer has invested over $9 million cash into this project. The loan issued by CrowdFunz Fund 816 will disburse in different phases according to the progress of the foundation. The construction loan from bank will facilitate until completion of the project.

Elmhurst has great foundation for living and businesses, with convenient traffic, excellent education system and well-developed facilities. The area becomes one of the top choices for many Asian enterprises and residents. Chinese investments and immigrations are extremely active in the area. There are more and more luxury apartments and large shopping malls constructed here, and the communities are experiencing the gentrification and modernization.

The population is diversified in this region. Most of the residents are Asian; other groups include Latinos, Middle Easterners, Europeans, and African Americans.

The residents in the region are mainly middle-age families with stable income. The average age is 36 and 1/3of the families have children. The primary residence rate in the region is only 30%, which indicates strong demand for residential rental. Many new immigrants also make the rental market very hot. Due to the low housing inventory available for sale and high needs of buyers, the house prices are constantly going up. Investing in the real estate market in this region has certain potential. 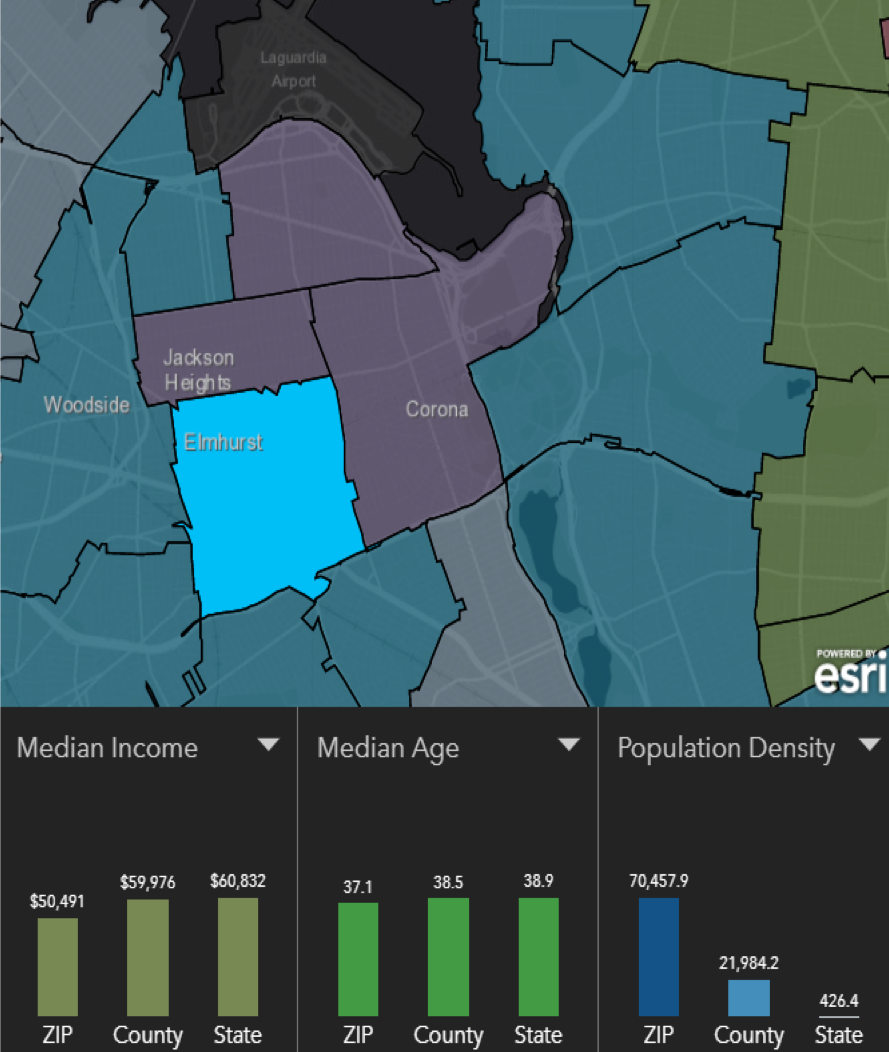 The surrounding public transportation of the site is well-developed, right next to the subway station of Metro Line M/R. And there are more than 10 other subway lines and bus line like Q58. The tenants can reach various communities in Queens or take trains directly to Manhattan or Long Island. It also takes about 10-minutes driving from the site to LGA airport and 20-minutes to JFK airport. 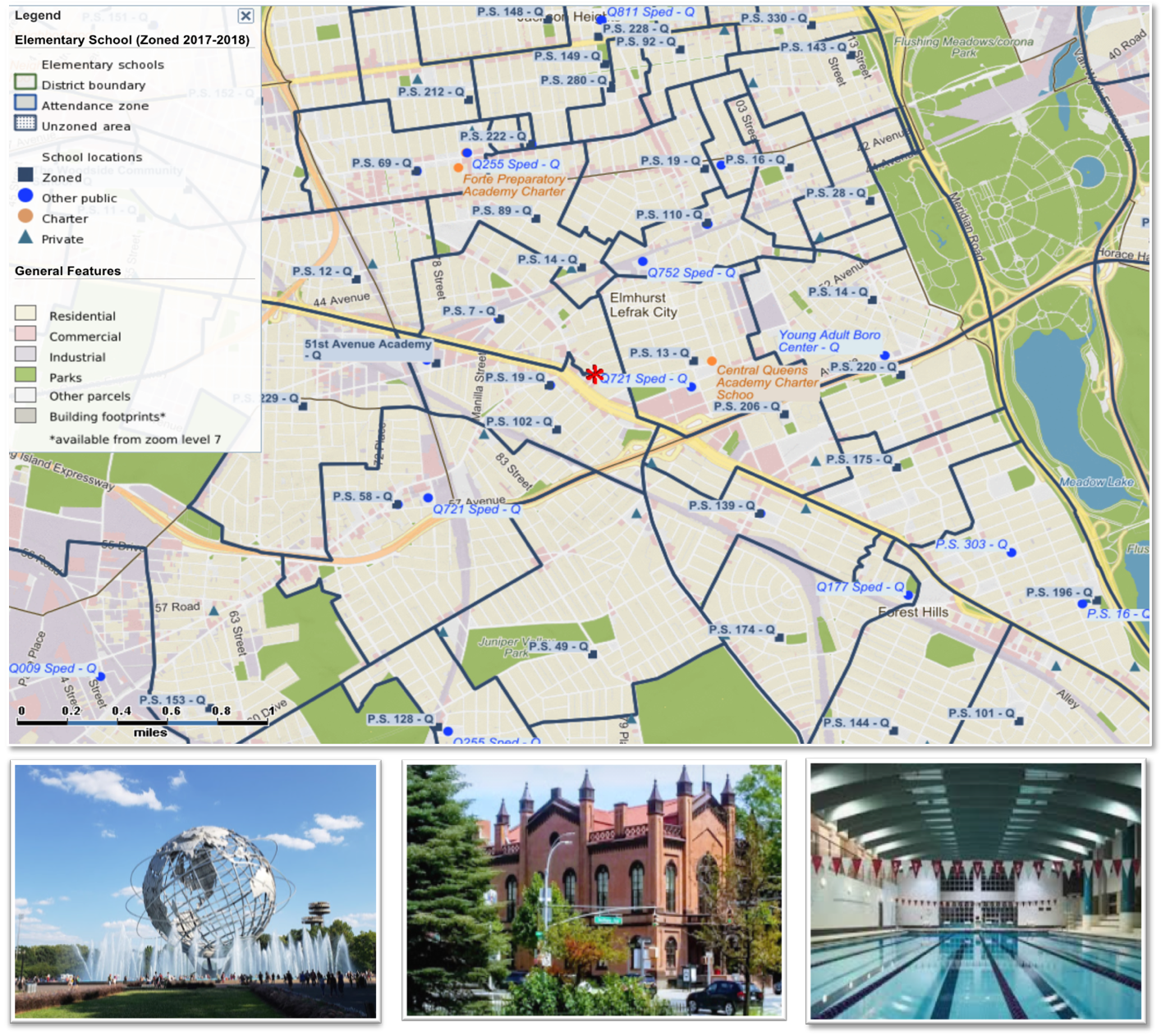 The development is in the prime and convenient location in Elmhurst Chinatown. Elmhurst is vibrant in businesses and growing community with a large population density which the majority is Chinese. Most projects like this are exclusively rental. And it only takes 5-minutes driving from the site to Costco, Queens Plaza and Elmhurst Hospital.

There are museums, gyms and entertainment venues nearly. The Corona park is one of the cultural landmarks in this region. There are also New York Hall of Science , New York Badminton Center, National Tennis Center, Queens Museum, Queens Zoo and Citi Field close by.

United Construction & Development Group was established in 1990. It focuses on commercial and residential development projects. Led by founder Chris Xu, successfully developed properties are spread in New York City. At present, the developer has worked on over two million square feet of real estate developments, and LIC Skyline Tower is this developer’s masterpiece. 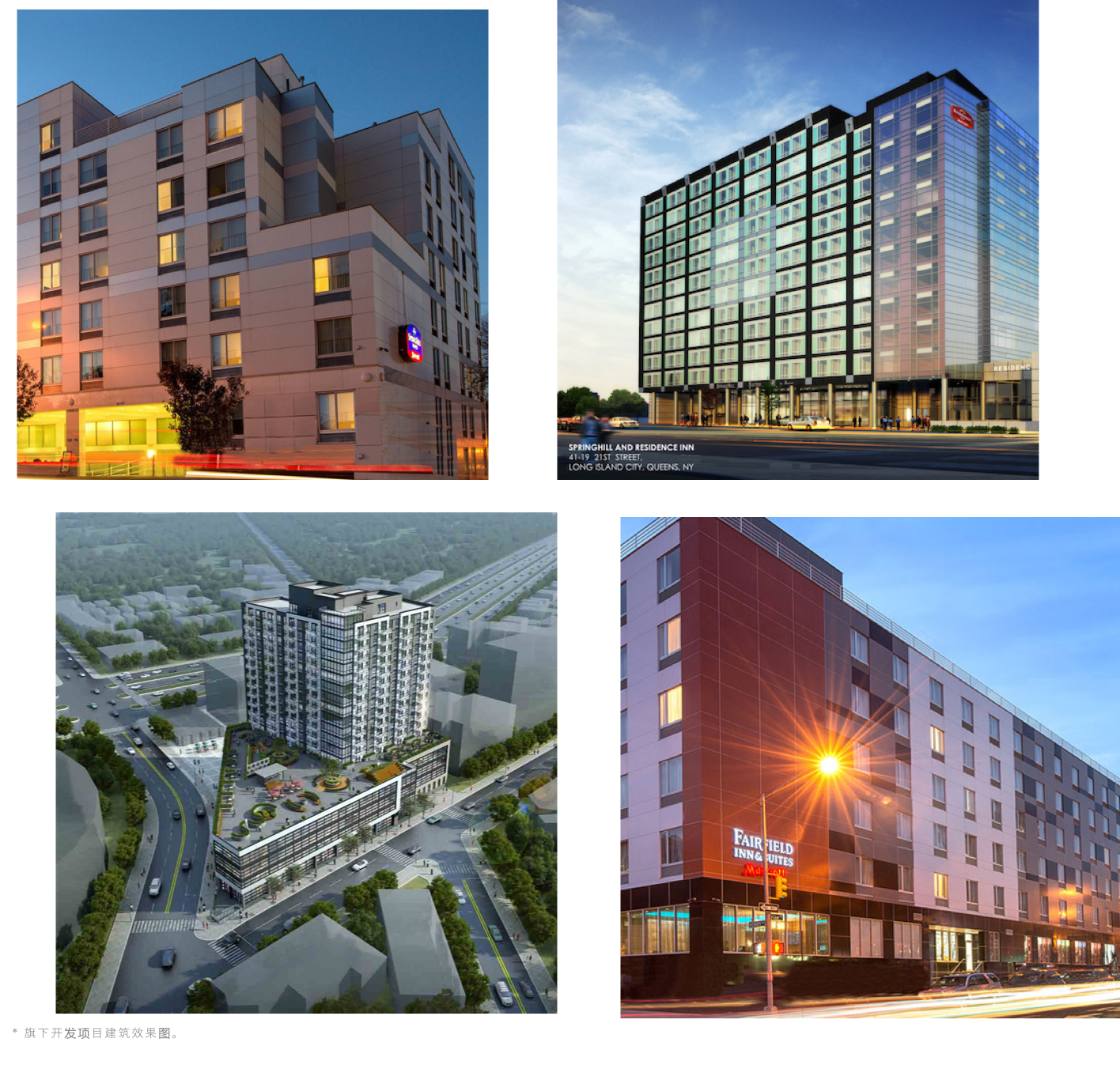 Based on approval of architect plan and construction loan combined with efficient fund invested by the developer, the loan originated by CrowFunz Fund 816 is a short-term debt investment which helps the developer fill foundation construction costs.

The whole investment process of CrowdFunz Fund 816 is controlled strictly based on the actual progress of the project into three phases. After completion of the foundation, some available fund will be used for the main structure development to help the developer achieve the goals and control the risk of the debt investment. 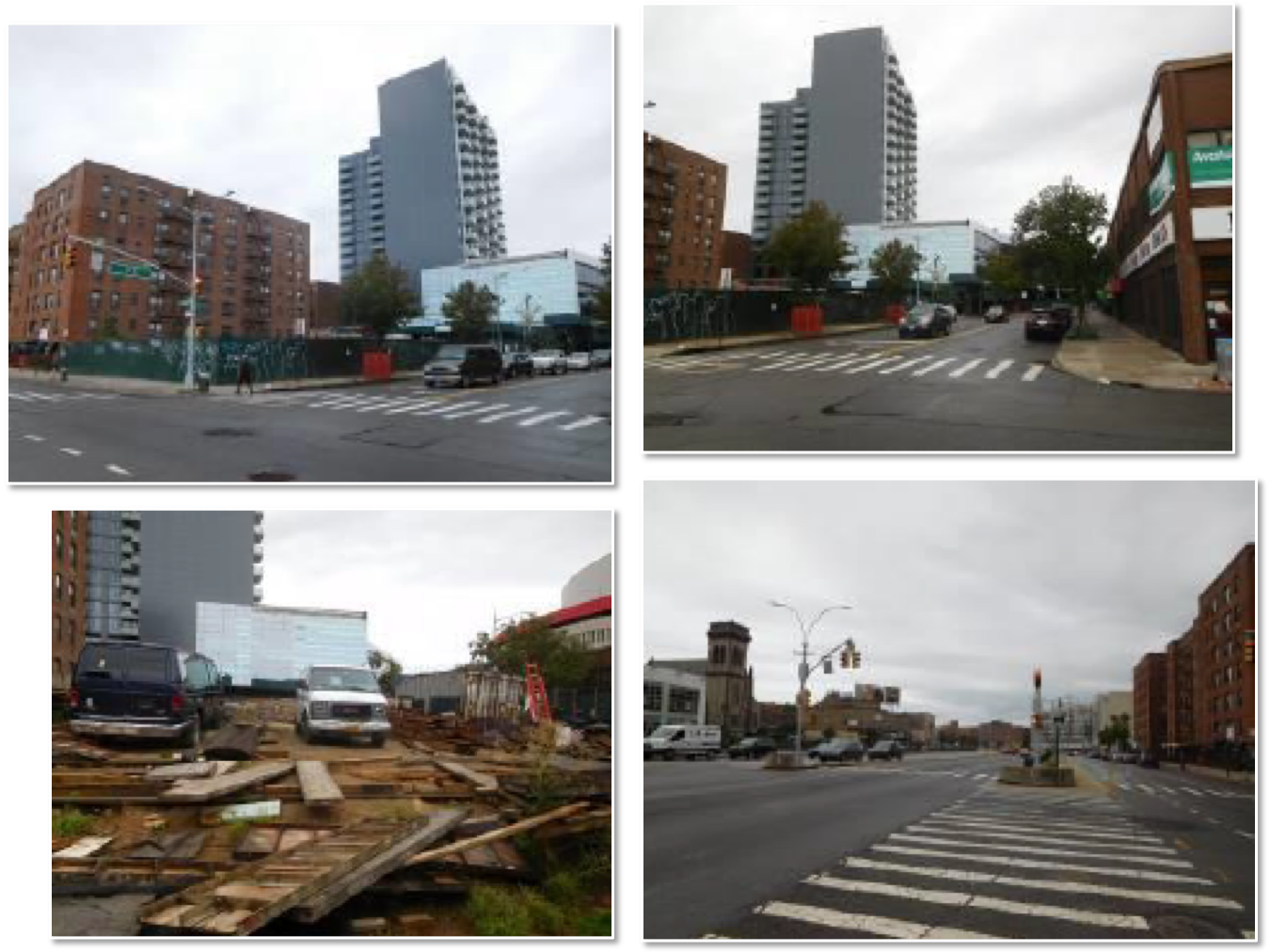 PPM (Only available to accredited investors)

Appraisal (Only available to accredited investors)