×
I want to join the waiting list!
Your Request has been Submitted Successfully!
Equity Pledge Debt Fund 817
Long Islang City, Queens, NY
A-

In this project, the developer started land acquisition and architecture works in 2019. After work permit issued by government agencies, the initial construction began in the first quarter of 2021. The foundation and its structure are currently under construction, and the holistic foundation is estimated to be completed by the end of May 2021.The proposal of the development is 25-floor building with a total of 100,538 saleable square feet, containing 130 condominiums and 15 parking lots. The project is expected to be completed in the third quarter of 2023. Based on developer's plan，Condo Book will be issued in 2022，and the condominium sales and closings will be executed as soon as Certificate of Occupancy being approved. 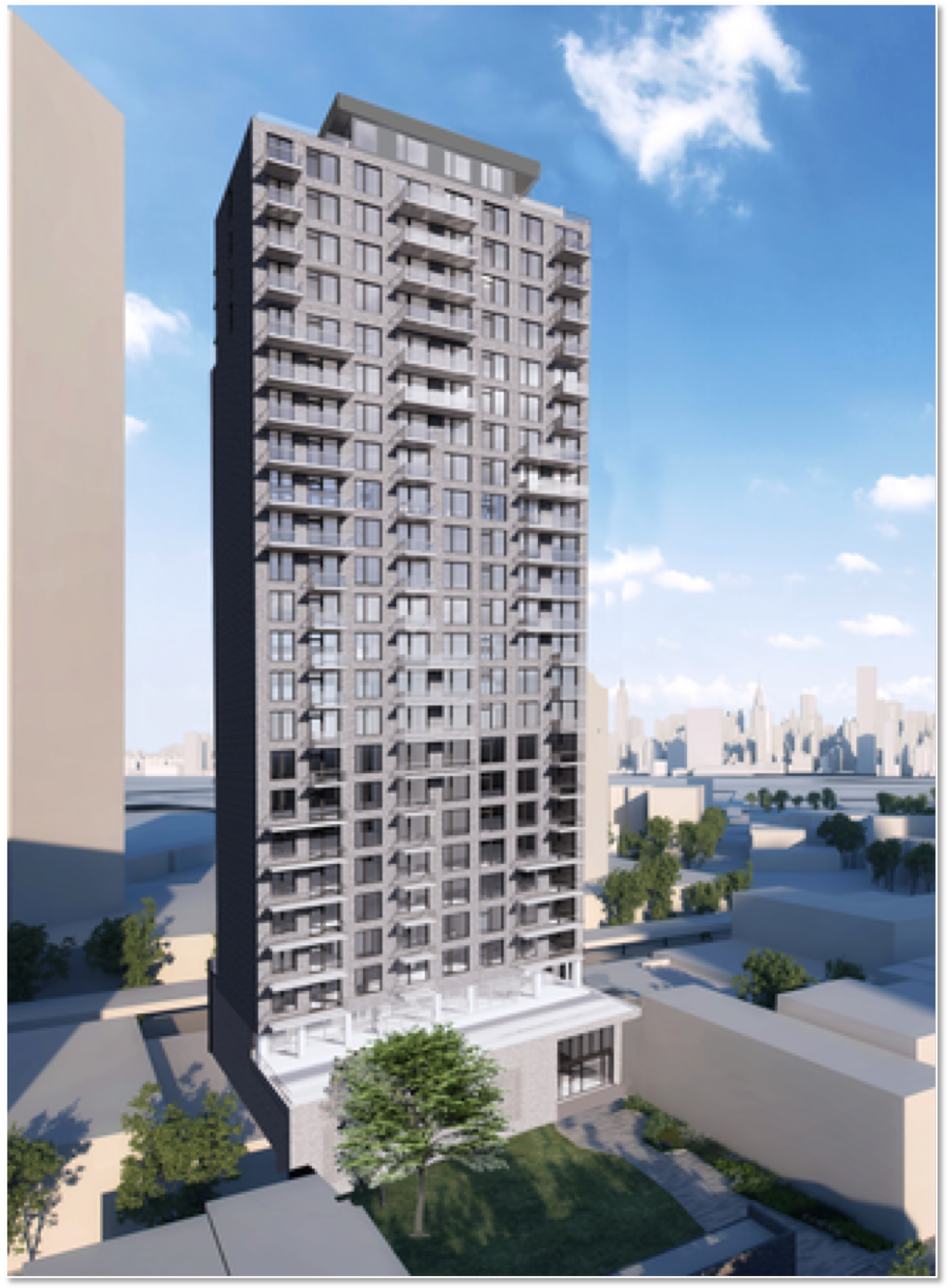 According to the appraisal provided by Marshall & Stevens Valuation Consulting in January 2021, the value of the property is estimated in $140,600,000 after completion.

The short-to-mid-term loan provided by CrowdFunz 817 Phase 1 Fund is pledged by the borrowing entity’s 100% ownership interests. By May 2021, the equity investment in borrowing entity is over $18 million, which is 5 times of the loan provided by CrowdFunz 817 Phase 1 Fund. In addition, to protect the interests of fund investors, the developer also provides unlimited personal guarantees in this borrowing.

The project location is in Long island City, Queens, a prime and up trending area, and it’s on the other side of East River, directly facing the United Nation headquarter. The surrounding public transportation is well-developed, and there are 7 subway lines and multiple bus lines covered. The residents can reach various communities in Queens, Brooklyn, and Manhattan. It also takes about 20-minutes driving from the site to LGA airport and 30-minutes to JFK airport.

Long Island City has become one of the most booming areas nearby Manhattan. Commute convenience has made the area development rapidly and attracts many young professionals in financial and IT industries to live here. The population density has been catching up with the traditional prime neighborhoods in Manhattan. The population has steady and growing income in general. The commercial and residential developments of the area is expected to be prosperous.

Currently, the architecture plan and the construction loan have been approved. The loan originated by CrowdFunz 817 Phase 1 Fund will be used for the early-stage construction, and it will help the developer maintain a healthy financial level in order to obtain further loan disbursement from the bank smoothly. As of May 2021, the developer has contributed $18 million cash in equity, and the equity will keep increasing along with the development. Investment process of CrowdFunz 817 Phase 1 Fund is controlled strictly based on the actual progress of the project, proposed to disburse in three phases supporting construction foundation constructions.

This development is led by a seasoned Chinese American development group and an emerging New York local developer. The whole team has commercial real estate development experience for over 3 decades. The development team has completed numerous projects including retail complex, mega residential, and mixed-use buildings in various uprising areas in Queens. In 2017, the leading Chinese American developer has cooperated with CrowdFunz in CrowdFunz Fund 606, paying back interest and principal on time. Based on prior records, the developer’s project has met the market needs; the units sold out quickly, and some projects have become local landmarks. We believe that CrowdFunz 817 Phase 1 Fund will help developer gain success in Long Island City market while being rational investment opportunity for fund investors.

Are you interested in US real estate investment and financing?

Please leave your contact information, our customer service will get in touch with you as soon as possible! 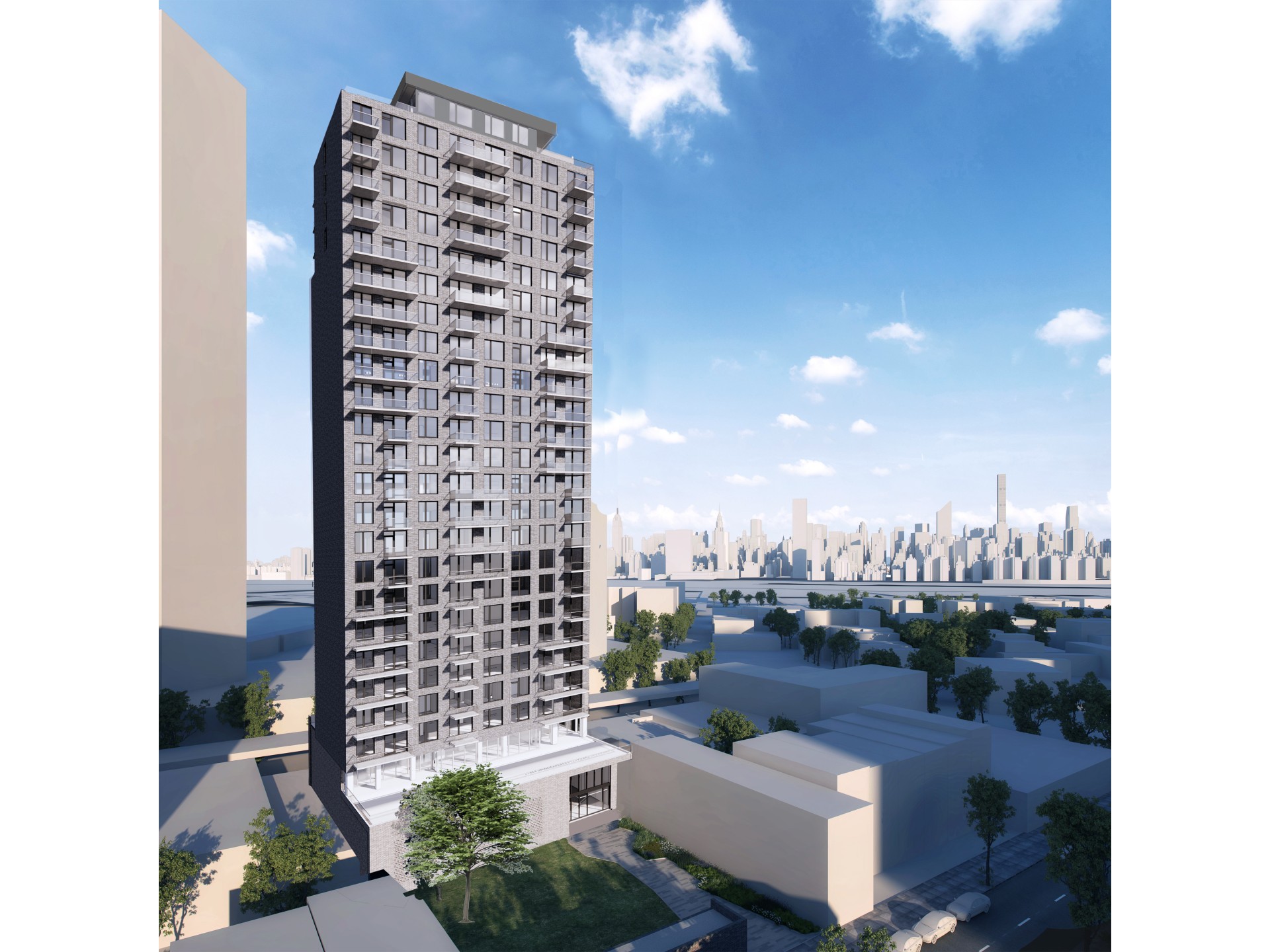 In this project, the developer started land acquisition and architecture works in 2019. After work permit issued by government agencies, the initial construction began in the first quarter of 2021. The foundation and its structure are currently under construction, and the holistic foundation is estimated to be completed by the end of May 2021.The proposal of the development is 25-floor building with a total of 100,538 saleable square feet, containing 130 condominiums and 15 parking lots. The project is expected to be completed in the third quarter of 2023. Based on developer's plan，Condo Book will be issued in 2022，and the condominium sales and closings will be executed as soon as Certificate of Occupancy being approved. 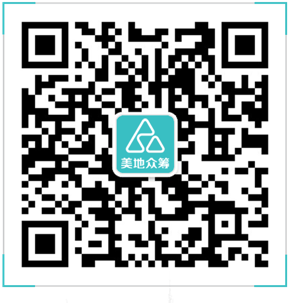 There is no guaranty that any of the offerings on this website will reach its funding target. CROWDFUNZ, HOLDING LLC., or any of its affiliate may cancel or remove an offering for any reason (or no reason) in its sole discretion within the time allotted to accept an investor’s subscription purchase commitment prior to funding. Crowdfunz.com is a website operated by CROWDFUNZ, HOLDING LLC. By accessing this site and any page thereof, you agree to be bound by our Terms of Service and Privacy Policy. Crowdfunz.com is intended only for accredited investors who are familiar with and willing to accept the risks associated with private investments. Hyperlinks to sites outside of this domain do not constitute an approval or endorsement of content on the visited site. CrowdFunz does not make investment recommendations, and no communication through this website or in any other medium should be construed as such. Investment opportunities posted on this website are “private placements” of securities that are not publicly traded, are subject to holding period requirements, and are intended for investors who do not need a liquid investment. Private placement investments are NOT bank deposits (and thus NOT insured by the FDIC or by any other federal governmental agency), are NOT guaranteed by CrowdFunz or any project sponsor, and MAY lose value. Neither the Securities and Exchange Commission nor any federal or state securities commission or regulatory authority has recommended or approved any investment or the accuracy or completeness of any of the information or materials provided by or through the website. Investors must be able to afford the loss of their entire investment. Any financial projection or return shown on the website is illustrative examples only, and there can be no assurance that any valuation provided is accurate or in agreement with market or industry valuations. Any investment information contained herein has been secured from sources that CrowdFunz believes are reliable, but we make no representation or warranty as to the accuracy of such information and accept no liability therefor. Offers to sell, or the solicitations of offers to buy, any security, can only be made through official offering documents that contain important information about risks, fees, and expenses. No legal or investment advice is provided in this pamphlet. Investors should conduct their own due diligence instead of relying on the financial assumptions or estimates displayed on this website, and are encouraged to consult with a financial advisor, attorney, accountant, and any other professional that can help you to understand and assess the risks associated with any investment opportunity.

*Past performance is not indicative of future performance. Ⓒ 2021 CROWDFUNZ, HOLDING LLC., all rights reserved.